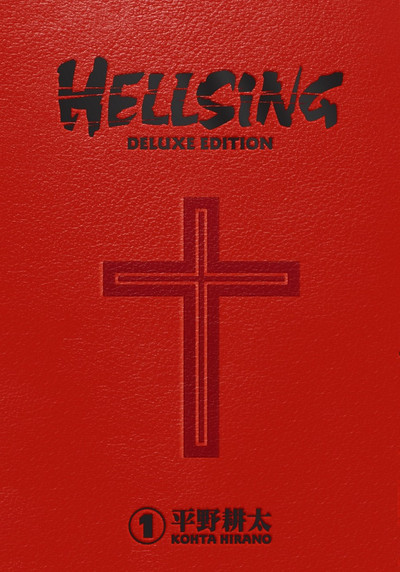 With supernatural horrors haunting the streets and preying upon humanity, the shadowy Hellsing Organization fights back against hell’s minions. And Hellsing has a secret weapon in their arsenal: the vampire lord Alucard, whose terrifying powers are needed more than ever as an army of the undead marches on London beneath the banner of the swastika!